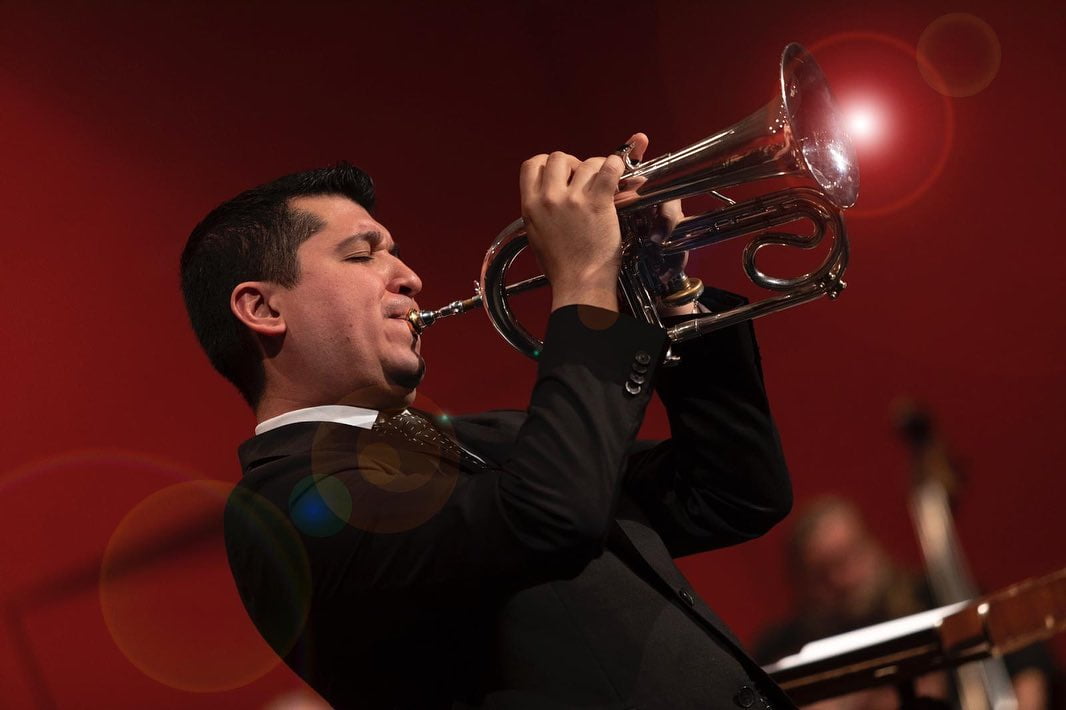 The Pacho Flores concert schedule is frenetic, and Blackbinder and its automatic scroll accompanies him throughout his tour supplying his set of scores with only one tap in his digital library.

This exciting month has begun in the best way with:

And the engagement list has only just begun with a new season that promises exciting concerts with world-class orchestras like:

Pacho Flores is incombustible, the challenge has only just begun for the trumpeter, as the tour of concerts and commitments will pass through all over the world auditoriums from Latin America, USA, Asia and Europe; and will be conducted by the style of composers like Christian Lindberg, Efrain Oscher, Roberto Sierra and the already mentioned Arturo Vázquez and Paquito D’Rivera. 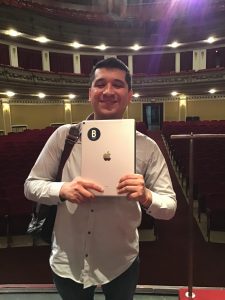 Pacho Flores is a unique artist, is the front page of all the music magazines and the public wishes to attend all his performances. His performance is the result of years of work with a touch of polished talent in the Venezuelan Youth and Children’s Orchestras, a gift that has taken him to the top of the international music scene.

Pacho comes on stage bravely, self-confident, without scores to follow. Only his trumpets and the repertoire memorized. All that solvency he shows on stage has his work behind it, in the study where the automatic scroll accompanies and offers him all the comfort he needs, Blackbinder and his digital score library become his store of memories, where he keeps all his music, annotations and details that he plays then in front of thousands of people. 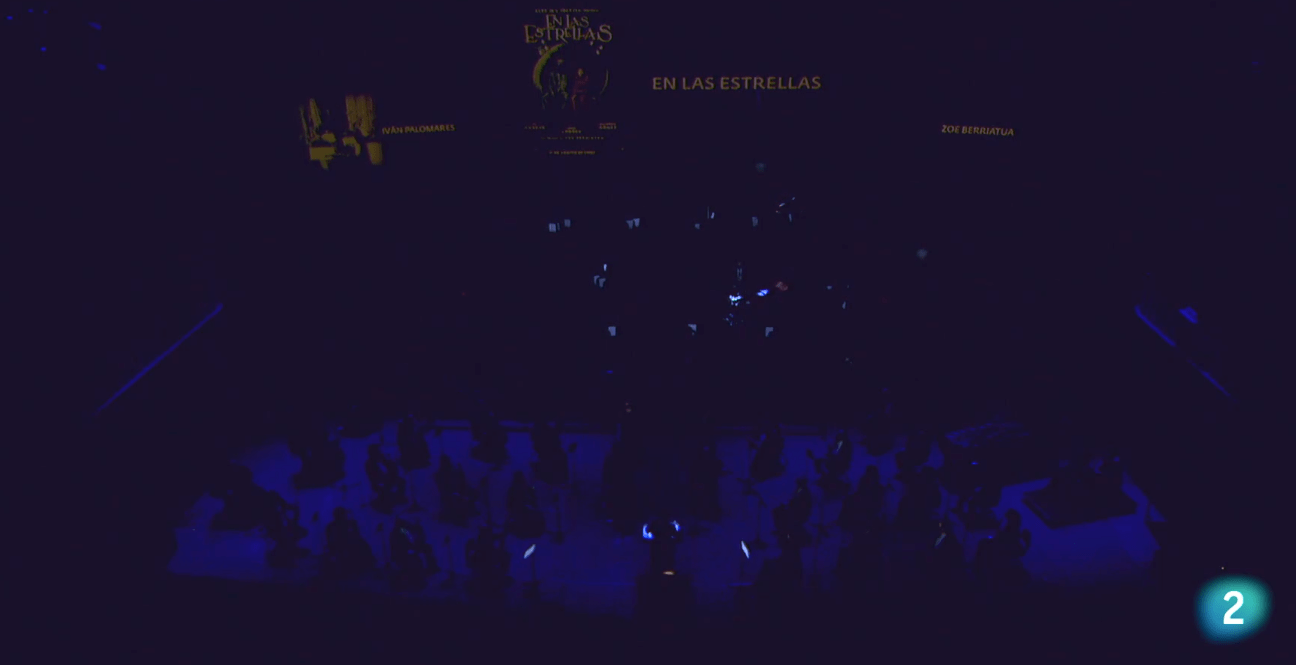 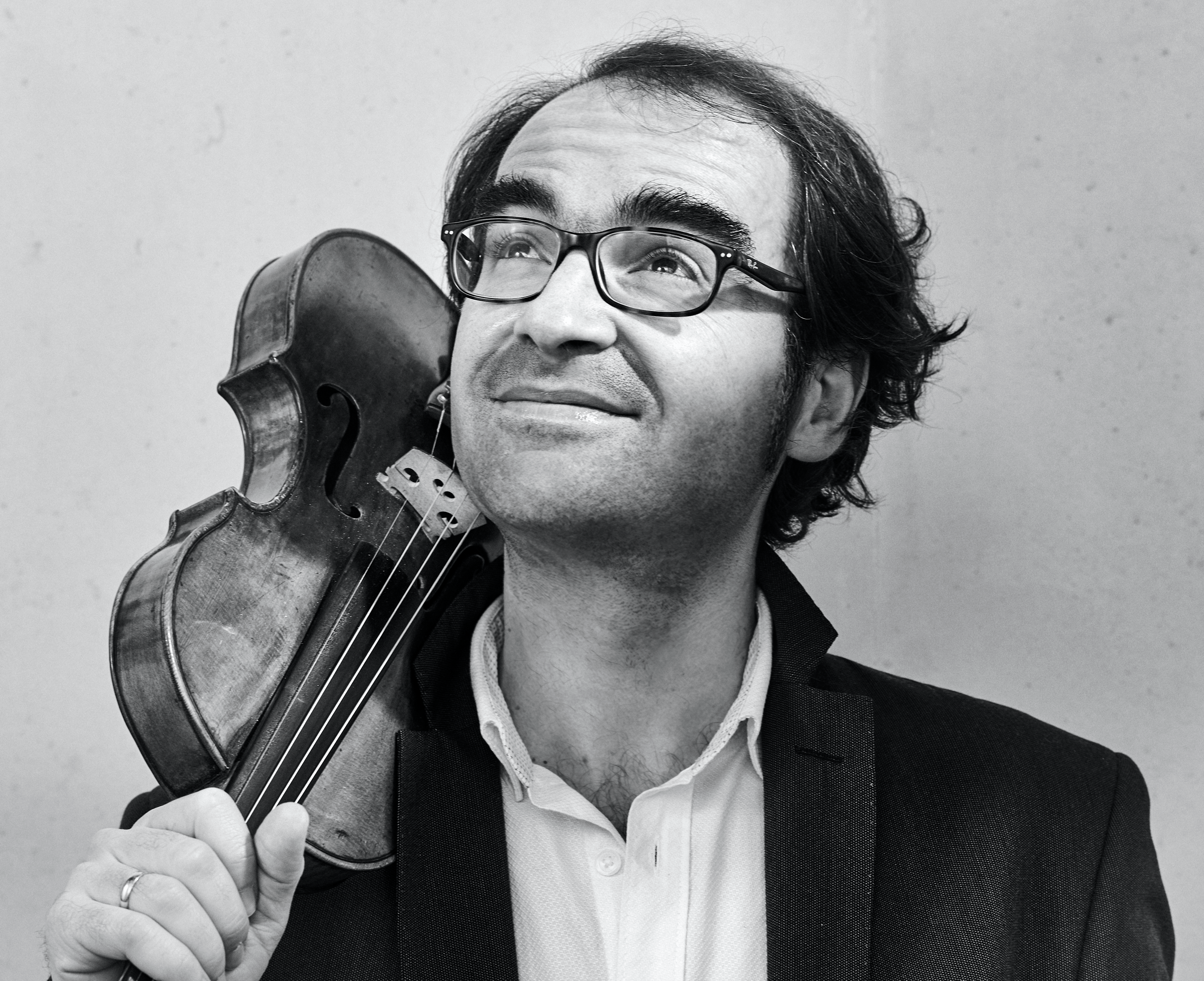