The Publishing arm of the Spanish Brass ensemble uses BlackBinder too

Everybody who is even slightly close to the brass music world has heard at some point about the amazing Spanish Brass ensemble. Formed in 1989, Spanish Brass, and innovative ensemble, quickly became popular for its performances, educational activities and creative collaborations. Spanish Brass has given hundreds of concerts and became popular not just because of their virtuosity but also due to their versatile programming and state-of-the-art staging.

And as if all of that was not enough, SB Edicions was created in 2011 by Sto cover a gap in the edition of scores for brass music. Their main intention was to edit the works premiered by the quintet and be able to disseminate the arrangements they made. But in 2016 the publishing house took a leap in quality and embarked on new collections, gradually expanding the number of  pieces.

Spanish Brass wants to specialize in their instruments, but keeping with their versatility, without neglecting other formations such as the symphonic band repertoire. There are also collections of Javier Bonet, another of BlackBinder’s Friends.

As Spanish Brass were already BlackBinder Friends, it was only a matter of time that their publishing house would embark too on a project to use the same format they were using to perform, to publish and sell online their music along with recent additions on our list of publishers.

We strongly suggest you check their works as they are increasingly adding more pieces to their very representative library of works, especially from Spain. 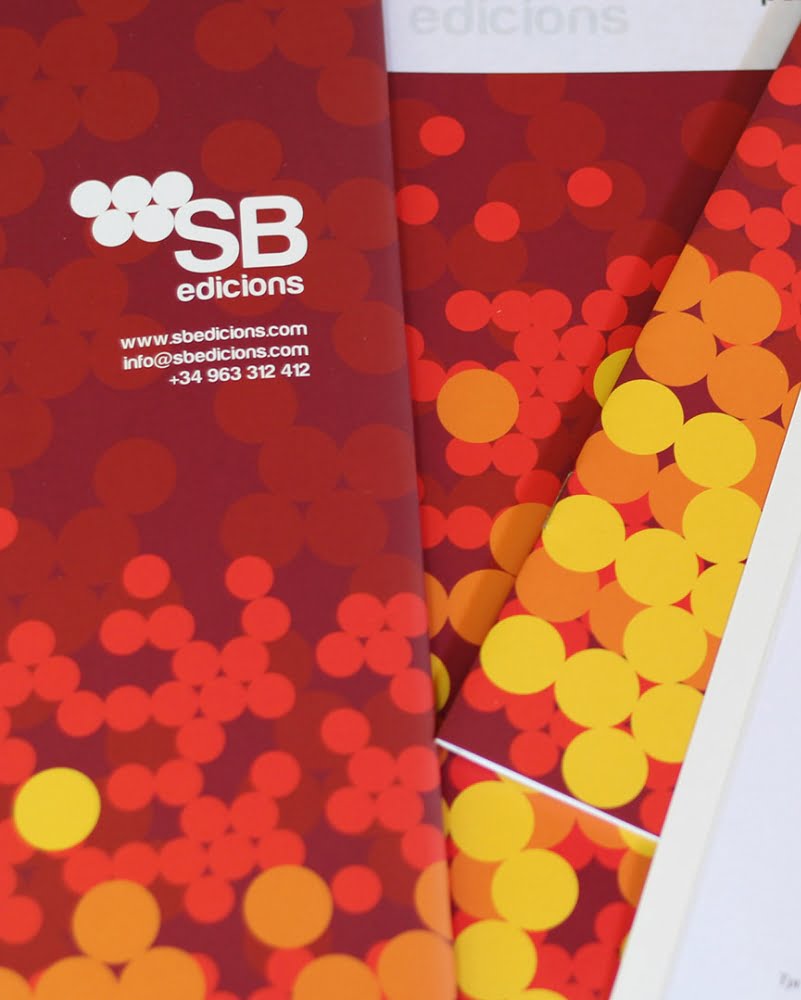