To write his compositions, Rodrigo always used the Braille system for the blind, later dictating the entire work, note by note, to a copyist. Afterwards, he proceeded to make the final corrections with the collaboration of his wife.

The publishing company, Ediciones Joaquín Rodrigo, founded in 1989. is exclusively dedicated to protect and give impulse to the musical legacy of the composer. Ediciones publishes and distributes the works of Joaquín Rodrigo, alone or in collaboration with other publishers, supplies orchestra rental material, grants licences, and works to safeguard the moral rights of Rodrigo’s entire production. In 1999 and again in 2006 the company received the Music Prize for the Best Publisher of Classical Music.

The music of Joaquín Rodrigo is a homage to the rich and varied cultures of Spain. No other Spanish composer has drawn on so many different aspects of his country’s spirit as sources of inspiration, from the history of Roman Spain to the work of contemporary poets. His music is refined, luminous, with a particular predominance of melody, and original harmonies. His personal style has created a notable chapter in the cultural history of Spain in the 20th century, where the originality of Rodrigo’s musical inspiration goes hand in hand with a devotion to the fundamental values of his tradition.

Joaquín Rodrigo’s numerous and varied compositions include eleven concertos for various instruments, more than sixty songs, choral and instrumental works, and music for the theatre and the cinema. A number of distinguished soloists commissioned works from him, among them Gaspar Cassadó, Andrés Segovia, Nicanor Zabaleta, James Galway, Julian Lloyd Webber and the Romero guitar quartet. His numerous writings on music reveal a profound understanding of his art and include subjects as varied as sixteenth century polyphony, the symphonic poems of Richard Strauss, and the art of the conductor.

Although it is impossible to know the exact number of recordings of Maestro Rodrigo’s works, the Archive maintains a selection of over 600 CDs and more than 150 LPs, as well as historical recordings, some of which have been re-issued in new editions.

Back in Paris, the Rodrigos began to consider their definitive return to Spain, once the country was living in peace. On April 1st., 1939, the Spanish Civil War ended. Rodrigo received a letter from Manuel de Falla proposing a job as Professor of Music at the University of Granada or Seville. In addition, Antonio Tovar offered him a post in the Music Department of Radio Nacional in Madrid. They opted for the second offer. On September 4rd., 1939, two days after the Second World War broke out, they crossed the Spanish border. Within their meagre luggage, they carried with them the original manuscript in braille of Concierto de Aranjuez 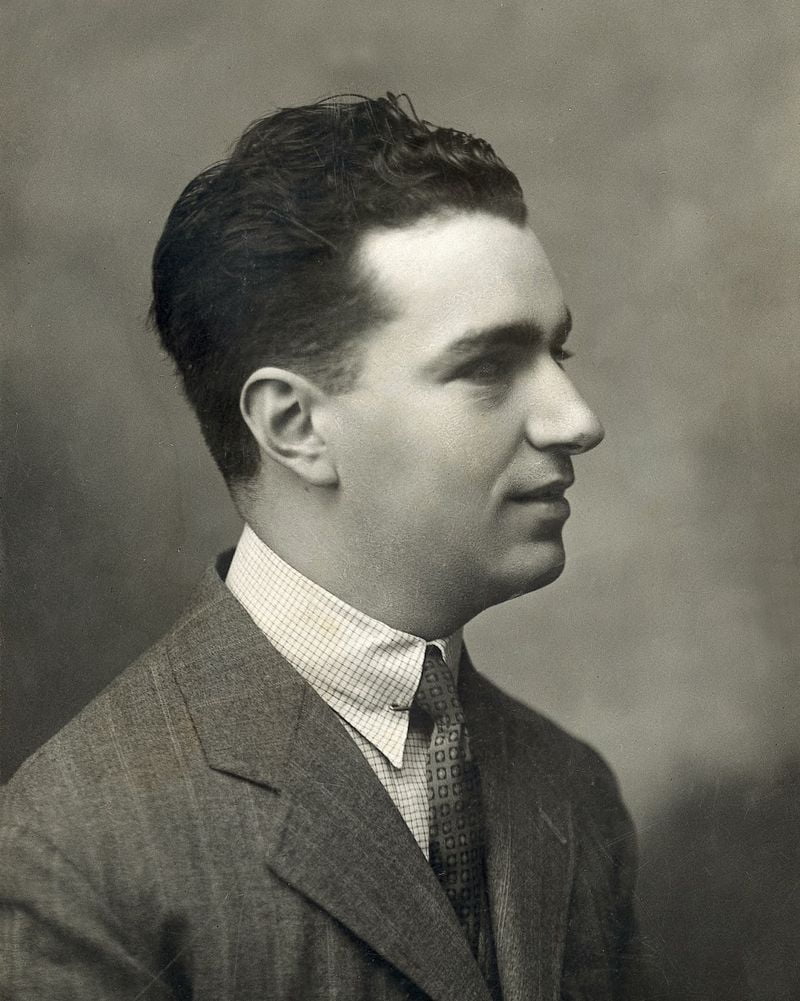 To write his compositions, Rodrigo always used the Braille system for the blind, later dictating the entire work, note by note, to a copyist. Afterwards, he proceeded to make the final corrections with the collaboration of his wife.