The composer is an early adopter of BlackBinder to distribute sheet music.

The music of Erik Morales (born Dec. 10, 1966, New York, New York) has a unique melodic and harmonic vocabulary that appeals to audiences worldwide and has composed best-selling music for many types of genres including classical, jazz, commercial. His many published works encompass a large variety of styles and settings and have been part of featured performances across the globe. In addition to his published works he also is commissioned regularly by schools and organizations nationwide. A good portion of Mr. Morales’ work focuses on achieving a balance between artistic and educational literature. He studied composition at Florida International University, and completed his bachelor’s degree at the University of Louisiana, Lafayette (1989).

His composing career began shortly after graduation from high school in south Florida arranging music for the marching band (1985). This would open doors to the educational music publishing industry. In 2002 Mr. Morales signed an exclusive contract with the FJH Music Company for his educational wind and string works.

With trumpet as his primary instrument, his critically acclaimed trumpet ensembles have won numerous awards including first place performances at the 2006 and 2008 National Trumpet Competitions. His “Concerto for Trumpet in C and Piano” was premiered at the 2009 ITG (International Trumpet Guild) conference in Harrisburg, Pennsylvania. Most recently, a consortium commissioned work for two trumpets and band was premiered at the 2013 ITG conference in Grand Rapids, Michigan.

Currently a member of the American Society of Composers, Authors and Publishers (ASCAP) and the International Trumpet Guild (ITG), as a performer he was a finalist in the 1990 ITG solo competition which was held at the University of Maryland, College Park, Maryland. 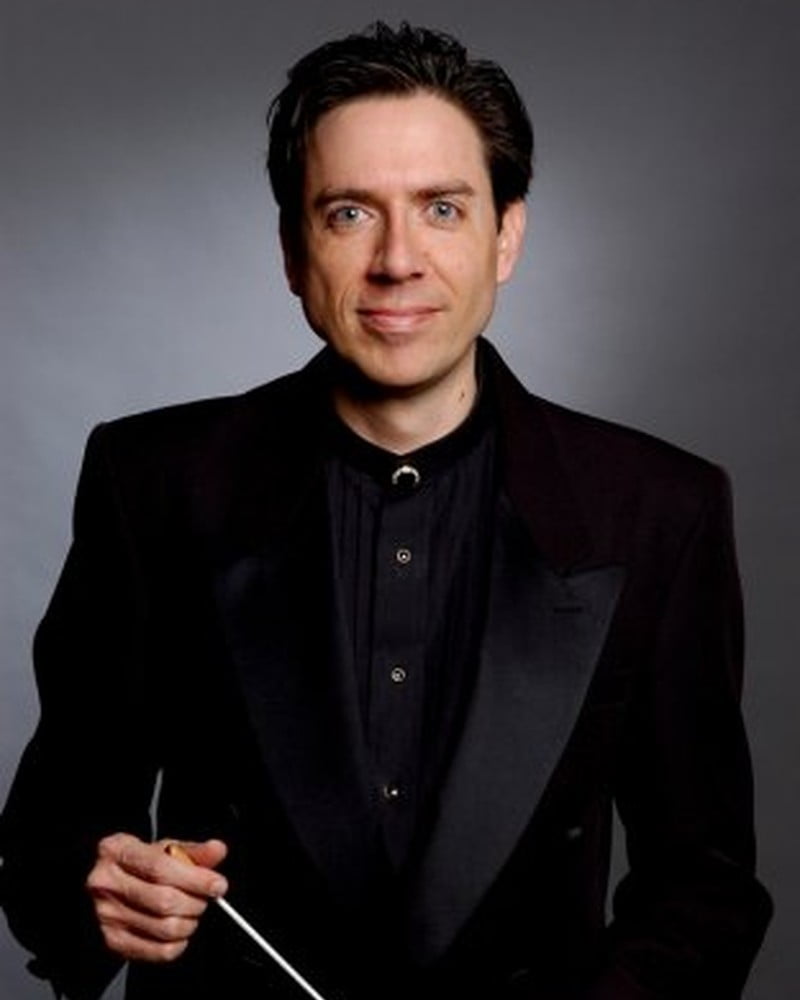