Over 145 years accomplish Carl Fischer Music being a several reference in educational music publishing. Since its founding in 1872, Carl Fischer Music has had a deep and abiding commitment to sharing traditional and contemporary music with the world.

The Carl Fischer Music catalog is made up of a large and diverse selection of music, musical literature, and pedagogy from premiere composers of the past and present. Their publications cross multiple genres, from Concert Music to Jazz, Classics to Popular and Choral while representing instrumental categories such as concert band, orchestra, piano, vocal, string, fretted instruments, brass, woodwind and percussion. Carl Fischer Music publications are available for purchase at over 2,000 retailers worldwide.

In addition, Charl Fischer Music has an extensive repertoire of more than 2500 works, comprised of Chamber, ballet, opera and symphonic material. Also engaged developing new composers of concert music for all performance media.

Today, Carl Fischer carries on the traditions that have enabled continued success, while staying current with an evolving industry and changing technologies. The corporate headquarters is located in New York City in the newly revitalized Financial District. The administration, editorial, production, copyright, licensing, royalty, sales and marketing team is located in this office, while performance promotion, rental library, and distribution are handled by Theodore Presser Company in King of Prussia, Pennsylvania.

This Company has an extensive and multitalented staff divided in four sectors: Concert, choral, Band and orchestra composers which translates into a guaranteed success. 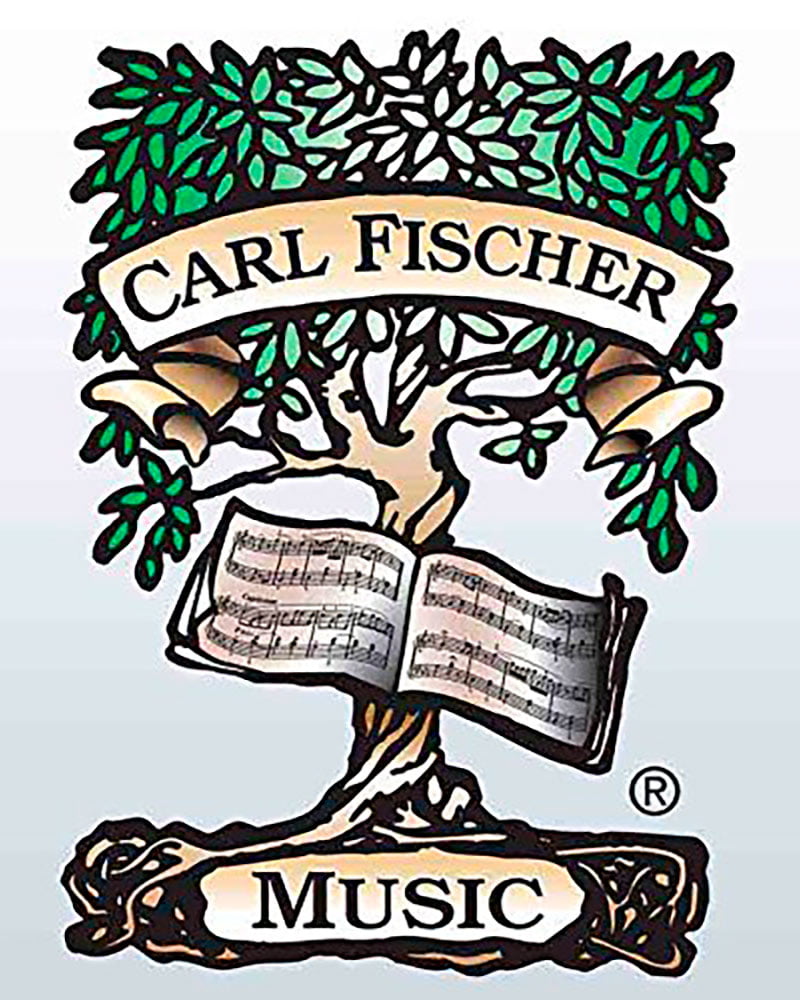