Kevin McKee is an American composer with a primary emphasis in brass chamber music – and it is only natural that he’d join the list of publishers and composers who are selling sheet music online with BlackBinder already.

He was born and raised in Yreka, CA, a little mountain town in the heart of the “State of Jefferson” (Northern California) .  He began playing the trumpet in grade school at the urging of his father, who was the high school music teacher in town. He went on to earn two degrees in trumpet performance; a BM from Sacramento State, where he studied with Gary Dilworth, and a MM from the University of Maryland, under Chris Gekker. He is also an alumni of the Aspen Music Festival and the National Orchestral Institute.

He was inspired to write his first composition, Escape for brass quintet, after attending the 2006 MMCK chamber music festival in Japan and having the opportunity to work with the incredible composer/trumpeter Anthony DiLorenzo. He has enjoyed growing his catalogue ever since.  His music has been performed on every non ice-covered continent, and can be heard on over 20 recordings.

His approach is simple: to write music that he enjoys. And so he does, writing 1-3 pieces a year, and publishing on his own website, now distributing digitally through BlackBinder.

He has contributed to the International Trumpet Guild Journal and is a member of ASCAP, through which he has been a recipient of the ASCAP Plus award.  In addition to composing he is an active trumpet performer in the DC area and has been second trumpet in the Britt Festival Orchestra in Jacksonville, OR since 2009.

He also enjoys teaching at the International School of Music and at the DC Youth Orchestra Program in addition to his private studio.   He lives with his wife, two daughters, dog, cat and bird. 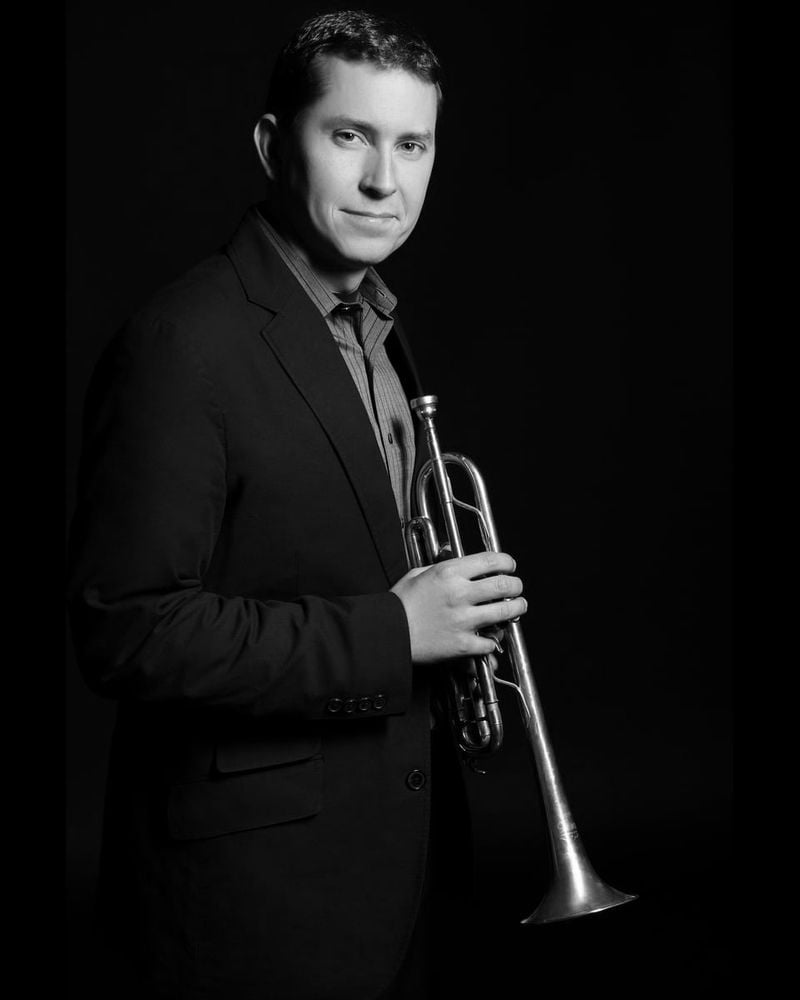 Holds two degrees in trumpet performance: a BM from California State University, Sacramento and a MM from the University of Maryland
All his pieces are self-published on https://www.kevinmckeemusic.com/

WHY DOES HE PUBLISH ON BLACKBINDER.

“With an iPad and the FREE blackbinder app, your music will scroll with you as you play!”

% Of the musicians want to use iPads again to read music

Do you think that digital scores on iPads will replace traditional sheet music? 80%
Were you satisfied with the BlackBinder experience? 92%
Would you like to use iPads again for a next concert? 100%