Brendan Collins, Australian composer and performer, joins our list of publishers and composers who are selling sheet music online with BlackBinder already.

The compositions of Brendan are frequently performed and recorded throughout the world by many leading international artists and his music is broadcast regularly on ABC ClassicFM.​

Brendan Collins grew up in the city of Newcastle (just north of Sydney).  He later studied trombone and composition at the Sydney Conservatorium of Music with Ron Prussing, Arthur Hubbard and George Golla.  Collins won a scholarship to study in Los Angeles with Ralph Sauer, principal trombone of the Los Angeles Philharmonic.

After 11 years as the associate principal trombone with Opera Australia, Brendan was appointed to the position of composer-in-residence at Barker College (Hornsby, NSW) in 2005, a position he still holds. In this capacity he has composed numerous works for a wide range of ensembles which have become very popular among Australia’s finest musicians.  He has been commissioned to compose music by many Australian and international artists.

His complete works for trumpet have just been released on the CD ‘Great Southern Land’, recorded in the USA by soloist Phillip Chase Hawkins on the Navona Label.  Other works appear on CDs of Alex Wlison, Richard Stoelzel, Jeanell Carigan, Garrett Klein and Matthew Van Emmerik which were recorded in Poland, Spain, USA and Australia.

He has served as the composer-in-residence with the Sydney Youth Orchestra and in 2010 his composition for concert band, ‘William of Orange March’ won first prize in the NSW School Band Festival composition competition. Brendan’s compositions are currently published by Warwick Music (UK), Hickman Music Editions (US), Northeastern Music Publications (US) , Reedmusic.com, Middle C Publications and Kookaburra Music.

Future projects include the first ABC commissioned recording of an Australian work for brass band.  Collins’ Concerto for Eb Soprano Cornet and Brass Band will be recorded by soloist Chase Hawkins (U.S.) and the Pacific Brass in the ABC Sydney studios  in Ultimo, June 2019. French trumpet soloist, Clement Saunier has commissioned a new work for solo trumpet and brass ensemble which will be premiered in Paris in July and the Arthur Rubenstein Philharmonic Orchestra in Lodz, Poland has programmed two performances and a recording of Collins’ Double Trumpet Concerto for December 2019.

The Grainger Wind Symphony performed the premiere of Brendan’s Kosciuszko commissioned by Reed Music and performed at Melba Hall, University of Melbourne in June 2009. 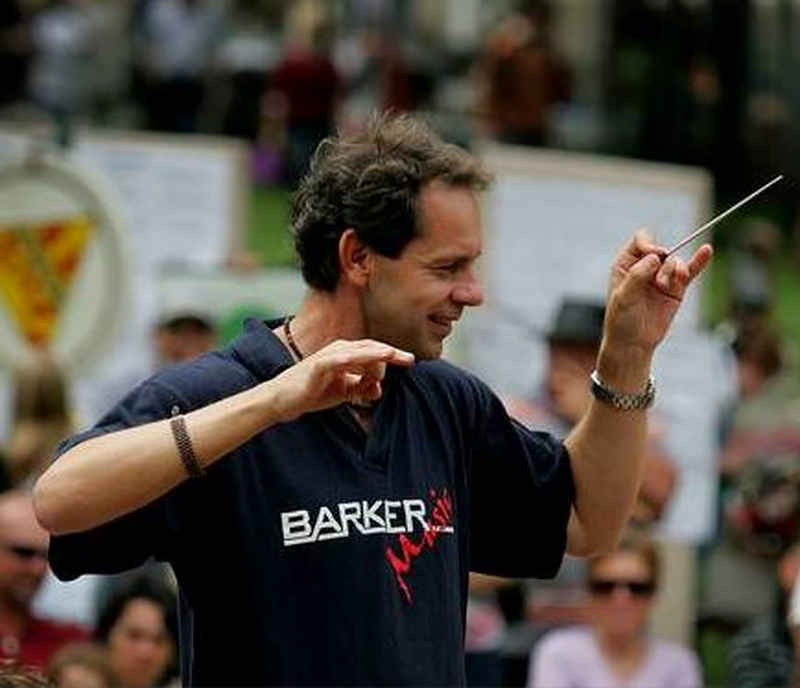 His complete works for trumpet have just been released on the CD ‘Great Southern Land’, recorded in the USA by soloist Phillip Chase Hawkins on the Navona Label.